Meetings are held virtually and are always open to the public. The involvement of parents, students, and community leaders is encouraged.  Public comment sessions will be held during the Committee’s meeting.

The Native Education Parent Committee follows the U.S. Department of Education’s Office of Indian Education. The committee is responsible for:

Members of the Committee include:

Parents of eligible Native students who are interested in serving on the Committee should contact a Committee member or staff. You can contact the Committee Chair at alisha@nunaworks.com or 907-539-5015. 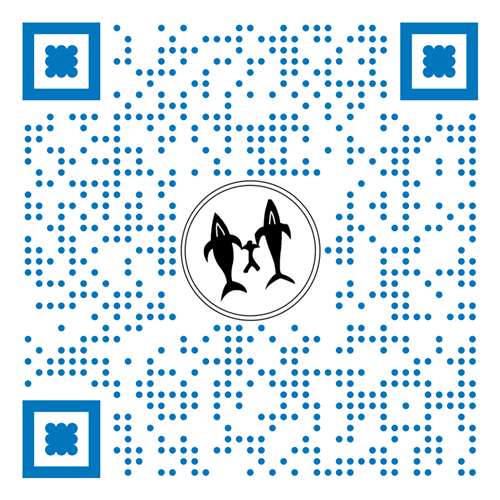 What is Title VI Native Education?

A brief explanation of the Indian/Native Education Act:
The 1972 Indian Education Act was the landmark legislation establishing a comprehensive approach to meeting the unique needs of American Indian and Alaska Native students. The unique aspects of the original authority have been retained through subsequent legislative reauthorizing statutes, with the latest revision occurring with the amendments made by the 2001 No Child Left Behind Act (NCLB), which reauthorized the program as Title VI Part A of the Elementary and Secondary Education Act. The Indian Education legislation is unique in the following ways:

Read more about the history of the Indian/Native Education Act

Are you, your child, or his/her grandparent an Alaska Native or American Indian?

An Alaska Native or American Indian is defined as:

If so, your child may be able to enroll in the Title VI Native Education Program. Enrollment will increase opportunities available for your Native student. The program’s goal is to help Native students meet and exceed state academic and cultural standards.

Program opportunities may include:

Title VI Student Eligibility Certificate – 506 Form
The Federal Programs Office must have an original 506 Form on file for all students enrolled in the program. Once enrolled, the student will remain eligible for as long as they attend a KIBSD school.  Hard copies of the form can be picked up at the Federal Programs Office located in the District-wide Services wing of Kodiak High School.