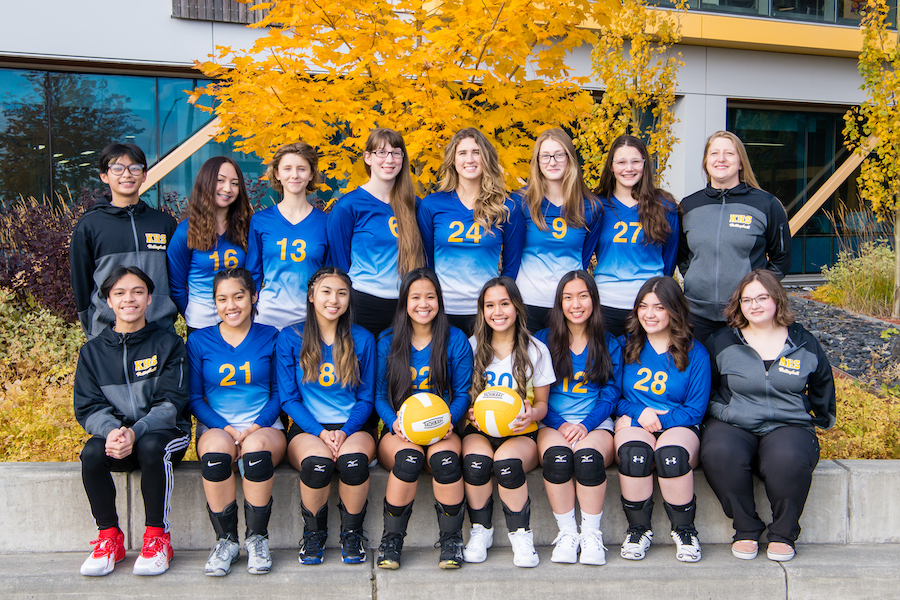 Under the leadership of Head Coach Amy Willis, KHS volleyball has qualified for the State Tournament seven of the last eight seasons — capturing the Northern Lights Conference title in 2013, and earning 3rd place at State as well as the Sportsmanship Award; placing second in the NLC in 2014 with a 5th place finish at State. Northern Lights Conference winner in 2016, with a 5th place, finish at State. The Coaching staff has been designated “Coach of the Year” for the last three seasons at the NLC Tournament.

The success of this program is due to the dedication of its staff and generous volunteers combined with the work ethic the athletes bring to practice every day. Staff and athletes are held to a high standard of quality both on and off the court. We learn about the art of competition, volleyball, fitness, and nutrition together and apply that knowledge throughout our lives. We are proud to produce lifelong teammates and volleyball players.

The Bears also enjoy unequaled support from our Kodiak community! The purchase of Sushi dinners; raffle tickets and car wash sponsorship allow the Bears to travel to their competitions. The community also supports the Bears’ fundraisers for breast cancer awareness, which provides funds to the Side-Out Foundation. 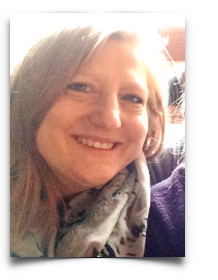 Head Coach Amy Willis began her volleyball career in the 6th grade at the encouragement of her father, who let her play on his city league team. She continued to play in Junior High and Kodiak High School. Coach Willis went to college so she could continue to play volleyball, where she played outside and middle hitter at Columbia Basin College and then transferred to University of Alaska Anchorage. She started as middle hitter her junior year, then shifted over to off-setter her senior year. During her career at UAA, the team qualified for the NCAA tournament both years.

Coach Willis has always loved the program she grew up in; helping Kodiak coaches with camps and clinics when she was home from school. She began her official coaching career as a JV coach at KHS during a year off from college. She became varsity coach in 1996, following JD Cole — the Bears won the Northern Light conference that year and placed 3rd at State. Coach Willis stepped down from coaching in 2000.

Coach Willis returned to the program in 2006 as C-team coach for 2 years and Junior Varsity for 3 years before moving back into the Head Coach role in 2011.

Coach Willis credits her junior high coach, Sarah Babbitt, for getting her career started but is grateful to all the coaches she has been directed by and worked with. She says, “It takes a whole team of coaches for a program to be this successful; and keep the success going. Although the volleyball community in Kodiak is relatively small; we have an excellent staff; and incredibly talented volunteers. We are lucky to have such talent, passion and support, for volleyball in Kodiak.”

Coach Willis has a degree in Journalism with an emphasis in advertising from UAA. Coach Willis met her husband, Jim during a city league volleyball open gym and they just celebrated their 25th wedding anniversary. The Willis’ have two daughters Anna and Danielle. Coach Willis is also the Attendance Secretary at Kodiak High School. Besides volleyball, Coach Willis loves babies (especially those of former players and coaching staff). 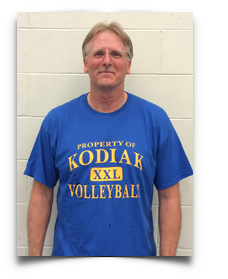 Coach Rick Carman picked up the sport of volleyball after being cut from the men’s soccer program as a sophomore in college at Penn State University. He was invited to play in the “power” volleyball program by a roommate because he was tall. After a few pointers like, stay out of the net, he was on his way to playing middle blocker. Since then, he’s been hooked on the sport, playing on different power volleyball teams. Though Coach Carman has had no formal coaching, he learned skills by watching others and adapting what he saw to how he played. He retained the most important skill as a middle blocker: get out of the setter’s way.

Coach Carman started coaching in the late 1980’s as a volunteer assistant coach for a newly formed high school boy’s program before moving to Kodiak in 1992. In the late 1990’s, he assisted with the Kodiak High School program under Coach Willis, eventually becoming the C team coach, then moving to Junior Varsity and eventually taking over the Varsity coaching position until 2010.

In 2011, Coach Carman and his wife, Jody, moved to Cape Cod, MA where he became an assistant coach for the NCAA DIII Massachusetts Maritime Academy Women Volleyball program. He confused many players his first year coaching MMA with his cheers of “Let’s go Bears” (his team was the “Buccaneers”) which he promptly adopted to “Let’s go Blue” (they did have blue in the school colors).

Coach Carman has a degree in Parks and Recreation Management, a Master’s in Elementary Education, and is the Morale, Well Bean and Recreation Director for USCG Base Kodiak. He has three children, Zac, Linzee and Maggie, two grandchildren, Olivia and Caiden, as well as four pets: cats Maggie, Mickey and Tigger, and dog, Daisy.

GO BEARS! GO BLUE! It’s great to be back. 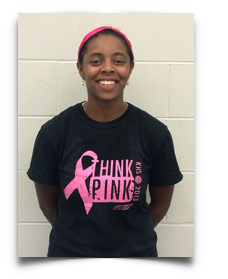 Assistant Coach Jasmine Oliver is a descendent of U.S. Coast Guard retirees, originally from the East Coast. Coach Jasmine was born in Kodiak though and was first introduced to volleyball during 7th grade P.E. class at Kodiak Middle School. She continued her career at Kodiak High School where she made her debut on Junior Varsity as a Freshman. Coach Jasmine participated on Varsity as a setter for her last three years of high school until she graduated in 2005.

After High School, she attended Oregon State University, where she participated on their collegiate club team for two years. In 2009, Jasmine graduated from OSU with a degree in Exercise and Sport Science. Following graduation, she returned to Kodiak to work at the Kodiak Area Native Association and has since been involved as a volunteer coach for the Kodiak High School Volleyball Program. Coach Jasmine has assisted with the Volleyball Club’s most recent competitions at the Phoenix Volleyball Festival in 2013 and the Amateur Athletic Union’s Junior National Volleyball Tournament in Orlando, FL in 2015.

Coach Jasmine loves sports of any kind and enjoys playing basketball and ultimate Frisbee, as well as enthusiastically spectating sports such as tennis and football.