Angie Hietala is the Principal of East Elementary.  She has been the Principal at East since 2019.  She has worked in the Kodiak Island Borough School District since 2014.  Mrs. Hietala started at Peterson Elementary as a 3rd grade teacher and then an instructional coach.  She also worked at North Star as the instructional coach.  She began her career in 2005 with the Hardee County School District in Wauchula, Florida as a 2nd grade teacher.  Throughout her career in public education, Mrs. Hietala has taught Kindergarten-3rd grade. She graduated with her Bachelor’s degree from Luther College in Decorah, Iowa.  Mrs. Hietala also earned her Master’s degree in Higher Education from Ashford University and a Master’s degree in Leadership from Grand Canyon University.  Mrs. Hietala currently holds an Alaska Teaching and Administrative Certificate. 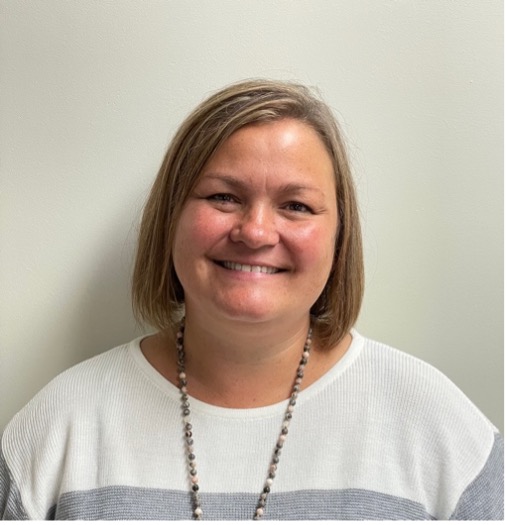